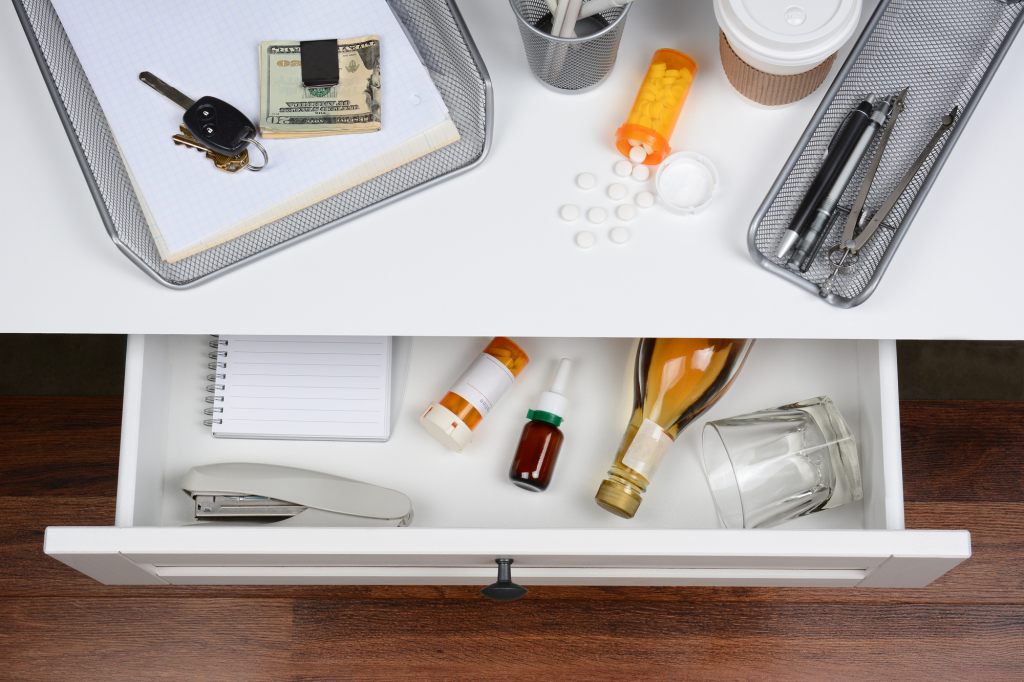 Spotting Drug Use: A Simple Guide for How to Tell If Someone Is on Drugs 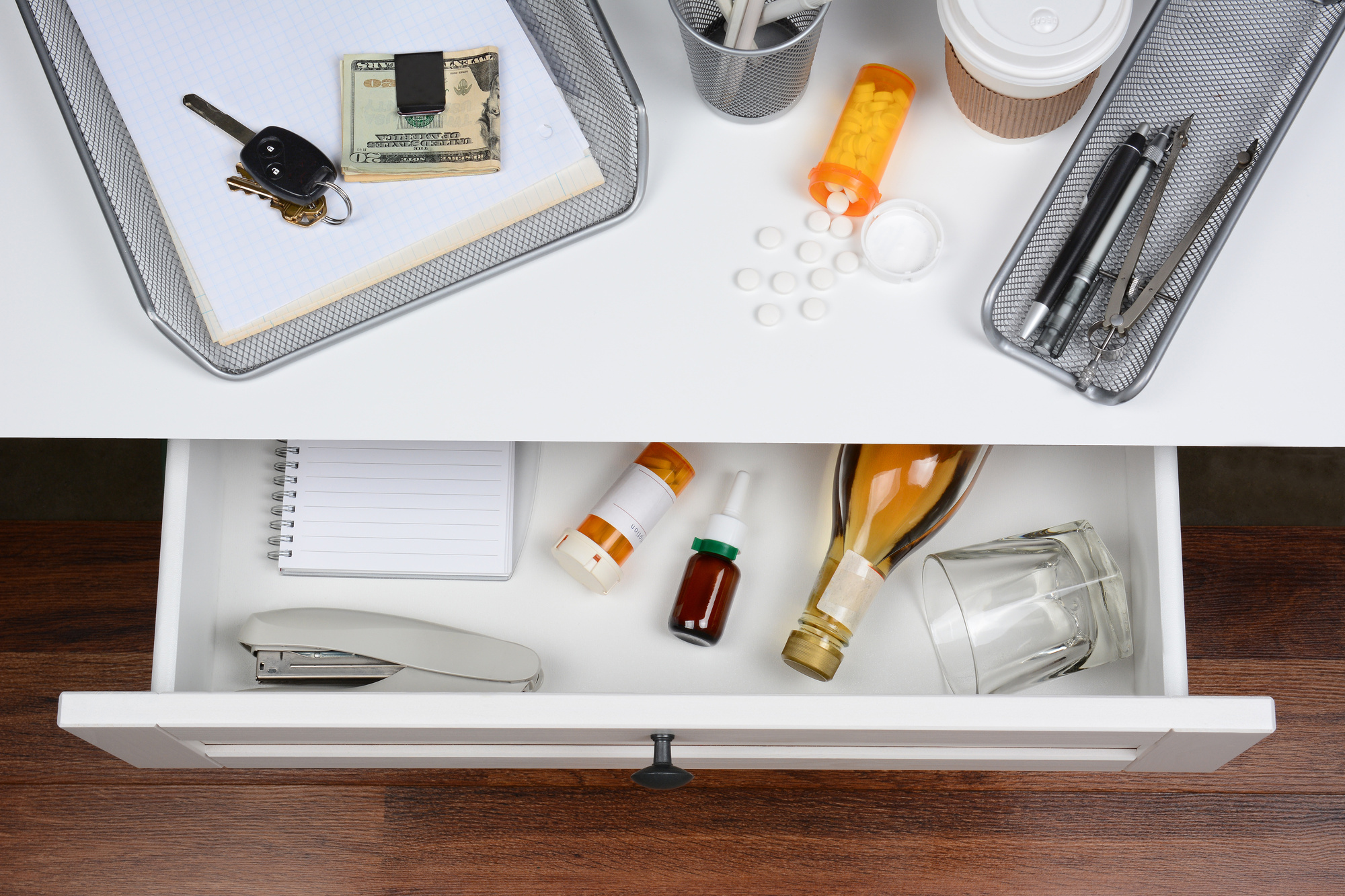 In 2015 alone, over 21 million Americans had a substance abuse issue. Whether it was misuse or a full-blown addiction – that’s a lot of people! And with the narcotics crisis, that amount keeps growing.

If you’re worried someone you’re close to is using drugs, it can be hard to know the right things to look for. These tips aren’t foolproof but we’ve got suggestions on how to tell if someone is on drugs, below.

They Start Acting A Little Off

We all have a lot going on in life, so it’s easy to assume that our friend is just tired or stressed when they’re acting ” a little off” or seem more distracted lately. But that could be the sign that they’re starting to use drugs or are letting their existing drug use get out of control.

You know your friend well and there’s a difference between having an off day and noticing a pattern in behavior. Plus, if they’re distracted, stressed, or overtired, wouldn’t they tell you about it? You are their friend after all.

However, if you approach them about it, they’re likely going to write it off as something we mentioned above, to throw you off track. People with addictions want to keep their addictions secret – and they’ll do almost anything to do so.

So what do you do? Don’t talk to them yet – check to see if they have any other signs on this list so you’ll have evidence when you approach them.

We all have bad days, heck, even bad weeks at work or at school – that’s normal. But you’re looking for a change in a behavior pattern that shows something is wrong. Let’s say your friend loves getting their nails done and gets a new set every week. All of a sudden you notice they have the same old set growing out for the third week in a row – and you know that’s never happened before.

Nails are expensive (in this example) and your friend may be taking that money and using it on drugs.

To use a less aesthetic example, maybe your best employee who is always on time has shown up late every day this week or seems to be asleep on their feet.

You’re looking for changes to their personality or behavior that are more extreme than just being stressed or tired – they won’t seem or act like themselves.

Addicts know that they’re addicted to something and they will often go out of their way to hide their addiction from friends and family. If you find your friend is giving you very defensive replies to your normal questions or their stories never seem to add up, they may be hiding drug use behavior.

The same goes for over-explaining little things. If you ask someone if they saw so-and-so this weekend and they go out of their way to deny it, that may indicate that they’re lying.

Other signs of lying include not being able to look you in the eye, quick eye movements with eye contact, they keep looking to their right (or your left) while talking, and fidgeting or being unable to stand still while they’re talking.

Money Seems to Be Disappearing

Some people are more careful than others when it comes to purchasing drugs. But if you notice they’re bringing home less of their paycheck, their favorite necklace is missing, or they start selling a bunch of stuff out of the blue, they may be using that money to buy drugs.

Drug users will often ask other people for money, swearing to pay them back. If you suspect someone is using drugs and they ask you for money, don’t give in – then gauge their reaction. Is that how you would act if you honestly needed money for something and someone denied you?

Throwing fits, guilting you, cutting you off, or insulting you when you don’t let them borrow money are all signs to look out for.

Their Eating Habits Change, A Lot

It’s normal to be less hungry on some days and hungrier on others, especially if you’re a woman. But if you notice your friend who always forgets to eat is constantly chowing down, that’s a sign of behavior change and it could be due to appetite-inducing drugs, like marijuana, or a side effect of coming down from stimulants.

On the other hand, someone who is a good or normal eater all of a sudden not having an interest in food or constantly saying they’re not hungry is a warning sign too. Drugs like heroin and cocaine strip your appetite, causing addicts to lose a lot of weight, fast.

Both of these things could also be a sign of an eating disorder manifesting or relapsing – so keep an eye on your friend. Eating disorders are addictions too and need to be handled just as gently as suspected drug use.

What to Do if You Suspect Someone Is On Drugs

If you suspect someone is using drugs, ask yourself if you’re the best person to talk to them about it. Is there someone closer to them that they’d be more willing to open up to?

If you’re the one that’s going to talk to them, make sure you approach them – not confront them. Approach the subject like you would any other delicate conversation – don’t accuse them of something right at the start.

If you march into your teenager’s room and demand they subject to the drug testing kits you bought online, that’s going escalate a lot more quickly than if you start by having a conversation about what you’ve noticed.

You don’t have to be so gentle that you don’t get answers, just treat them how you’d want to be treated if you were them.

How to Tell if Someone is On Drugs: Things to Keep in Mind

All of the signs and symptoms above, perhaps aside from money (but not always) may be signs that something else is wrong. Your friend may be experiencing depression, intimate partner violence, or something else that’s not drug use.

The only way to find out is to talk to them. Even if they’re not on drugs, people experiencing hardships (like depression) still need help. They’ll remember when you were their ray of light in a dark time – no matter how awkward the initial conversation is!

We hope you liked this guide on how to tell if someone is on drugs – keep growing and learning by reading the other articles on our blog! For advertising, please click here to getthebacklink.com