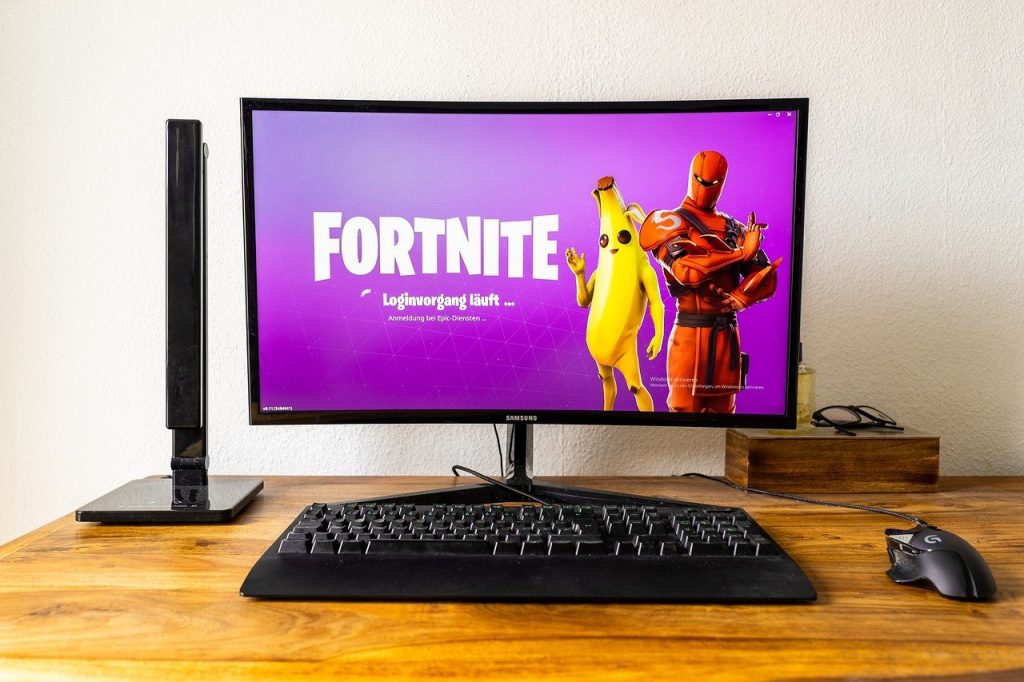 Games that are Good for Body and Mind

In the health-conscious world that we live in, we’re all looking for the latest thing that will improve both our physical fitness and mental wellbeing. The solution to a healthier body and mind, however, could be a lot closer than you think.

Video games have been a controversial topic since they began to emerge into popular consciousness during the 1980s. However, as time has passed and games have become as ubiquitous as they are today, critical thinking around gaming as a whole has taken a new direction. In a surprising shift from the video game controversies that dominated media headlines in the 80s and 90s, investigations into gaming today focus on what they can do for human development.

Plenty of scientific research has been conducted in recent years into the efficacy of playing video games on the human brain and body. Much like taking daily physical exercise, playing certain games for just half an hour a day has been proven to positively impact the regions of the brain that are responsible for spatial orientation, fine motor skills, information organisation, and both short and long term memory.

If you’ve ever taken part in a battle royale tournament or played a gaming phenomenon like Minecraft, you’ll know just how important it is to memorise the places that are safe zones or have specific resources vital to your survival.

Video game environments today are richly immersive, filled with real-world-esque stimuli that gamers are required to navigate. Doing so can improve your memory in day-to-day life.

But, it’s not just modern games that can impact the brain. One study analysing the effects of playing video games on reducing the symptoms of degenerative conditions like Alzheimer’s concluded that the classic platform game Super Mario 64 can train the prefrontal cortex, which governs decision making and personality, the right hippocampus (short and long term memory) and the cerebellum, which controls fine motor skills.

Poker is a complex game of skill, and as such it offers several brain-boosting benefits. It’s one of the few games that can actually stimulate all of the cognitive areas of the brain, including the regions that govern short and long-term memory, critical thinking, and even languages.

As one of the most popular iGaming verticals, poker is a game that’s widely available to play online in various different formats. Real money tournaments provide a more complex gaming experience for confident players, while play money formats are suitable for complete beginners.

Another popular game of skill, Chess, can impact the brain in similar ways to poker. While it’s often seen as an elite game for immensely gifted individuals, chess offers plenty of benefits to casual gamers too.

Just to get through a game, players need to develop and utilise the left and right hemispheres of their brain. Therefore, playing chess regularly provides an ongoing “workout” for the brain, the effects of which can feed into other areas of life including productivity at work and academic performance.

Improved hand-eye coordination is a known positive effect of playing video games regularly; even surgeons have stated that they use the same levels of coordination in the theatre as they do winding down with their favourite games.

Gaming has long been known to develop fast and accurate reflexes, a benefit that is taken to the next level with the active gaming genre. First popularised by the release of the Nintendo Wii in 2006, health-conscious consoles are providing fun and engaging ways for gamers to get involved in sports, fitness, yoga and meditation. The current generation of consoles and games even incorporate advanced technology like VR to offer completely immersive experiences.

While it’s unlikely that playing your favourite video games alone will turn you into the next Stephen Hawkins or Lou Ferrigno, combined with an active and healthy lifestyle that includes good nutrition, Vitamin D, and a good work/life balance, gaming can take your health and well-being to the next level.