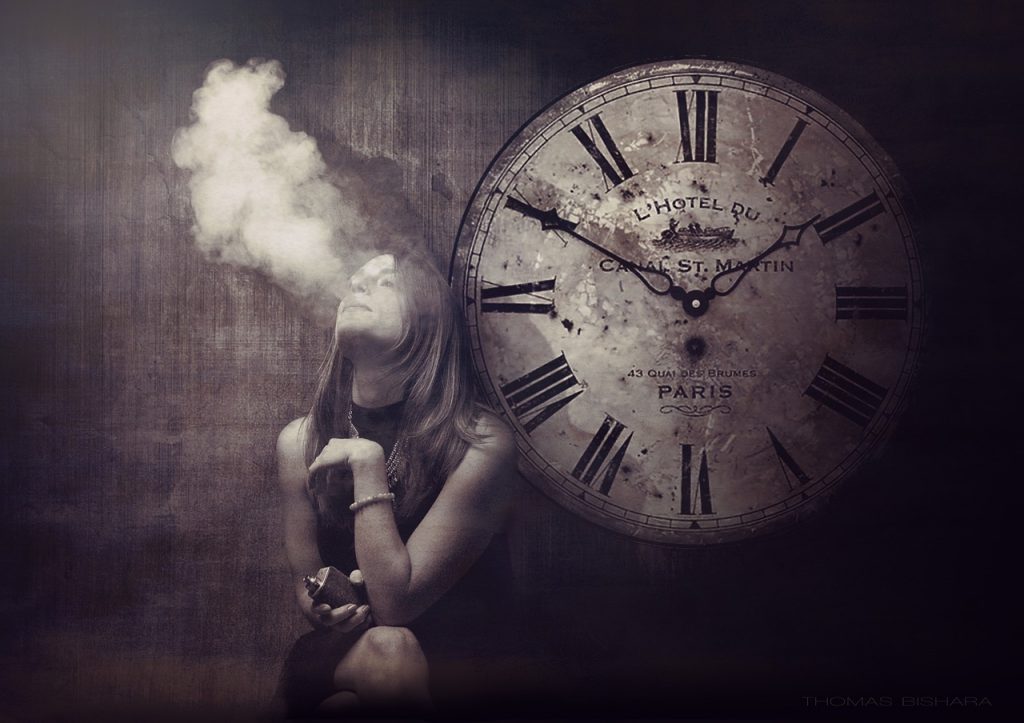 5 Reasons Why Vaping is Better Than Smoking

For those in search of a way to quit smoking, they will turn to many different methods which promise a cigarette-free life. While certain approaches work better than others, vaping has quickly increased in popularity over the past few years as an alternative to cigarettes.

With that said, vaping shouldn’t be considered as simply an alternative. In many respects, it is the superior option compared to cigarettes. As a way of demonstrating this, read on for five reasons why vaping is better than smoking:

1. Say Goodbye to that Pungent Odor

Aside from the serious health issues it can cause, the biggest negative about smoking cigarettes is the odor it produces. Even those who have never partaken in smoking know what that smell is, and it’s not a pleasant one. Yet it doesn’t just cause a stink while you’re smoking — it sticks around like, well, a bad smell. It will cling to pretty much anything it encounters, whether it is your hair, clothes, living room, and whatever else you can imagine.

On the other hand, vaping doesn’t produce the same problem. The smell is nonexistent in most cases, unless the vape juice flavor supplies a smell to match its taste.

The other big non-health related problem about smoking is the cost of purchasing cigarettes. When you take into account the fact that a pack of cigarettes costs $6.28 on average, those who smoke a pack each day will be forking out close to $200 per month.

While a high-quality vaping starter kit will generally set you back in terms of cost, the saving compared to cigarettes will be earned back almost immediately. Research suggests that most people spend around $30-$50 per month on vaping equipment each month, which is a significantly smaller number than its cigarette counterpart.

3. A Range of Flavors

It has already been touched upon above, but vaping offers the chance to sample many different flavors. While there are juices available which can closely replicate the taste delivered by cigarettes, there’s not much fun going that route — plus it could further develop your craving for a real cigarette in a roundabout way. Instead, look at this small sample of vaping flavors you can enjoy:

Although its general health benefits are still open to debate, vaping is a safer choice than using cigarettes for one big reason: fires. Did you know cigarettes are the biggest source of fire-related deaths in the USA?

Vaping doesn’t involve the act of being lit by an open flame, which makes it the safer option overall.

5. It Replicates the Smoking Experience

Due to its similarities with cigarettes, it is easy to see why vaping is deemed an effective alternative to traditional smoking. The habit of smoking is something which can be hard to beat, but vaping offers virtually everything a cigarette user desires. This includes the hit of nicotine, the hand-to-mouth motion, the feeling of putting the vape in the mouth, and exhaling the smoke.