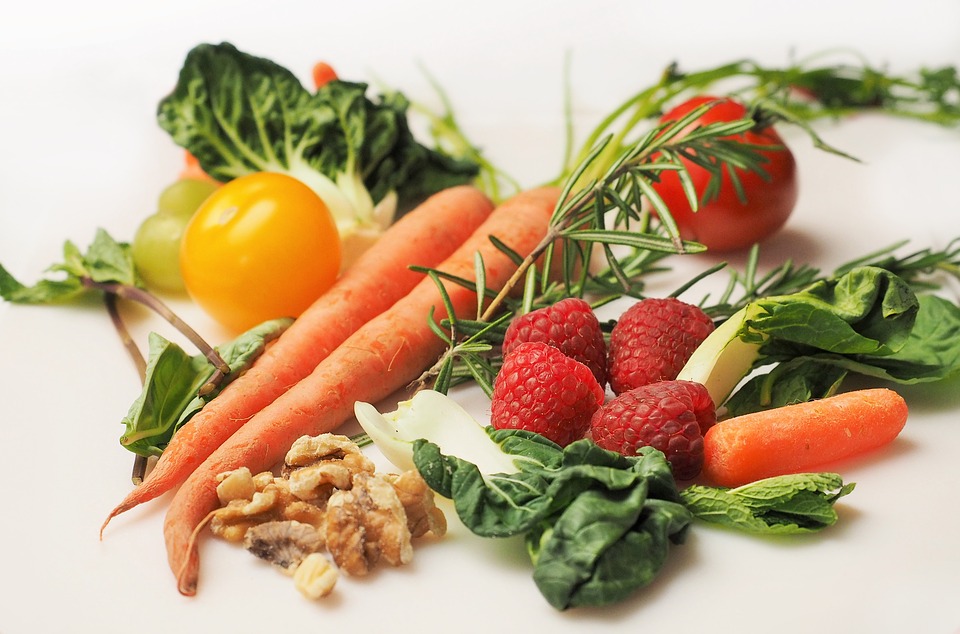 An Overview on the Vegan Diet

Have you ever wondered what vegans eat? Most people who include meat in their diets have at least heard about vegetarians but often don't know much about another type of eating, veganism. What are vegans and what kinds of foods do they consume? Which ones do they avoid? The following list maps out all the key things you might want to know about vegans, their diets and their lifestyles.

Why They Do It

Veganism, more than most other forms of eating, is a lifestyle that people adopt for all sorts of reasons. Many are philosophically or religiously opposed to killing animals for food. Others move over because they believe that animal-based eating is harmful to the environment. Whatever their reasons, vegans are a devoted, dedicated group of people who carefully watch what they eat.

In the last 20 years, the practice of veganism has become more widespread in the West. Before that, very few people in North America practiced this type of eating. Vegetarian eating, which often allows the consumption of animal by-products like eggs, cheese, and butter, has been a staple of Western dietary practices for many years, dating back to the mid-1800s.

Are there Health Benefits?

There's been a lot of research done on the various forms of eating, including vegetarian, vegan and others. Most are better able to maintain a healthy blood sugar level. The regimen is also known to help boost the efficiency of the kidneys and it might even prevent certain kinds of cancer and heart disease. Ask a vegan and the most common answer you'll hear is that the dietary practice is a good way to shed a few extra pounds, a common problem for people who consume lots of fatty, animal-based meats and dairy products.

What is NOT on the Menu

People who eat everything, sometimes called omnivores, are often shocked when they see the long list of food products that vegans cannot have. It includes many all-time favorites like pizza, because of the cheese, every known type of meat and seafood, tons of delicious dairy-based desserts and much more. The only question you really need to ask is "Does this contain any animal product?" If it does, then it's not suitable for these meals.

The official vegan food items that are "allowed" include virtually anything that does not come from an animal. It's a simple guideline but is sometimes hard to put to practical use unless you do a little research to see what is and isn't on the big "okay list." For example, ready-made substitutes like vegan butter and specialty non-dairy milk are fine, but what about products that have unknown, or not widely known ingredients? Many processed powders and creams contain animal products like milk, butter, and cheese. That means vegans can't eat them. However, for people who make this a lifestyle, it generally takes just a week or two to figure out what is an allowed or disallowed food item. Keeping the general "no animal products of any kind" rule in mind is the primary guideline for practicing vegans.