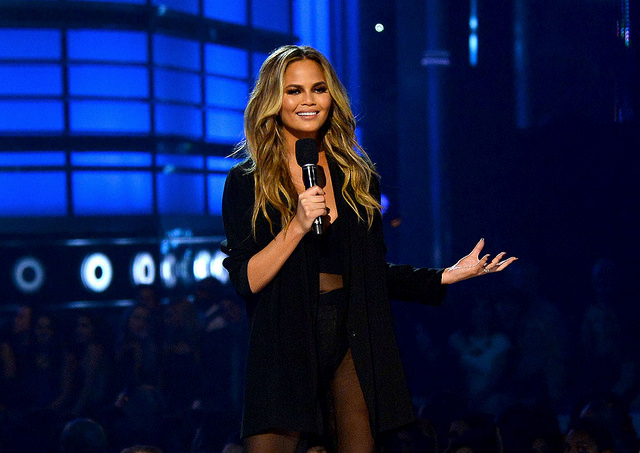 Who is Chrissy Teigen: A Complete Rundown on the Life of a Top Model

Many young people dream of being discovered by those mysterious model street scouts that are supposedly roaming imperceptibly through the streets of the cities of the world. One of the things that model scouts most look for is a face that is both dynamic and relevant, and women with mixed ethnicities and nationalities often bring an incomparable look that is captivating and strangely mesmerizing. Chrissy Teigen is a famous model, Twitter personality, and appears regularly on several well-liked TV shows.

When you first see Chrissy Teigen, the first question that pops into your mind is: “where is she from?” While Chrissy Teigen´s nationality is American (she was born in Utah), it is obvious that there are ethnic influences from other parts of the world. Chrissy Teigen´s ethnicity is a mixture of Norwegian on her father´s side and Thai on her mother´s side. The fusion of Scandinavian influence with the Far East origins of her mother eventually allowed Chrissy to be discovered by a model scout while working at a surf shot in California. 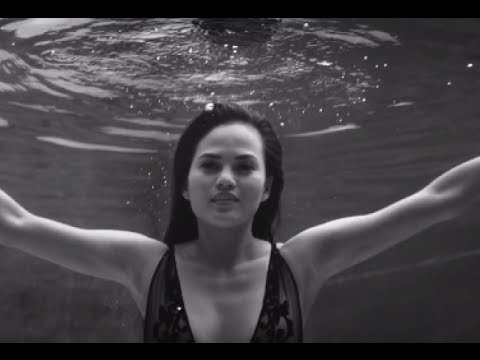 Most people associate models with the classy and cosmopolitan cities such as New York, Milan, and Los Angeles. Chrissy, on the other hand, was born in Delta, Utah; a tiny town of just over 3,000 people in the eastern deserts and plains of Utah. These humble and unassuming beginnings, however, didn’t foretell the fame that was to be hers.

While young, her family moved around the western part of the country, living in Seattle, Hawaii, Idaho, and Snohomish, Washington, before eventually settling in Huntington Beach, California.

After being discovered by a model scout at the surf shop where she was working at the age of 18, the early part of her career focused mostly on catalog shoots.

The Beginning of Her Modelling Career

Soon after the catalog shoots, Chrissy began to gain national exposure that led her into an impressive modelling career. She was an IGN Babe in 2004 and three years late she was featured on the cover of Maxim´s calendar. Today, she works as a model for dozens of renowned companies and corporations, including Gillette Venus, Olay, Nike, Skullcandy headphones, Gap Factory, XOXO, UGG Australia, Rock and Republic, Billabong, and Beach Bunny Swimwear. 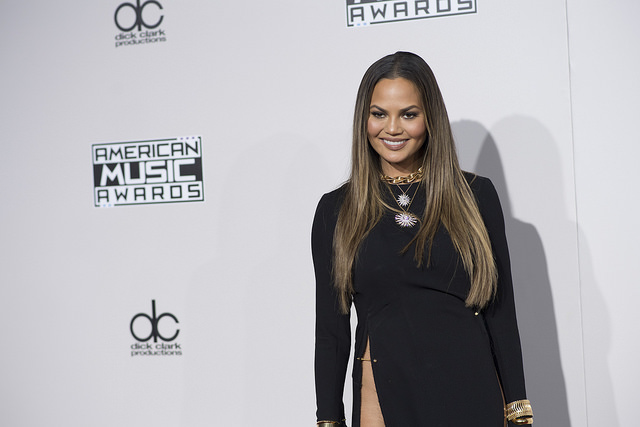 In 2010, she was named “Rookie of the Year” after appearing in the Sports Illustrated Swimsuit Issue. Her friend (and fellow model) Brooklyn Decker was instrumental in introducing Chrissy to the folks at Sports Illustrated. Subsequently, she also participated in the swimsuit issues of 2011, 2012, 2013, and 2014, making her one of the most widely published models in this famous magazine.

The experience and revelation through Sports Illustrated opened up more modeling experiences for her, as she has been focused on the covers of numerous fashion and celebrity magazines, including Ocean Drive magazine, Cosmopolitan, and in editorials for Italian Vogue, Esquire, Glamour, Galore and Cosmopolitan. Today, Chrissy Teigen´s net worth is estimated at 13.5 million dollars, and with several other side projects (besides modeling) on her radar, that figure should only increase in the years to come.

Due to the success of her modelling career, Chrissy has also been able to successfully participate in other business ventures and projects. She is a common guest host on programs hosted by E!, TMZ, and MTV. Furthermore, she has appeared regularly on America´s Next Top Model. Despite the claims that Chrissy has feuded with Tyra Banks (one of the hosts of America´s Next Top Model), they also worked together on the F.A.B. life that aired between 2015 and 2016.

Chrissy also enjoys cooking and originally wanted to be a chef before her modelling career took off. When travelling the world, she enjoys learning about different world cuisines. In 2013, she was featured on a Cooking Channel special feature called Chrissy Teigen´s Hungry. The show focused on the culinary arts of her wedding day. She also recently filmed a Cooking Channel special show called Cookies and Cocktails. She is also featured across the web for several unique recipes.

Her Relationship with John Legend 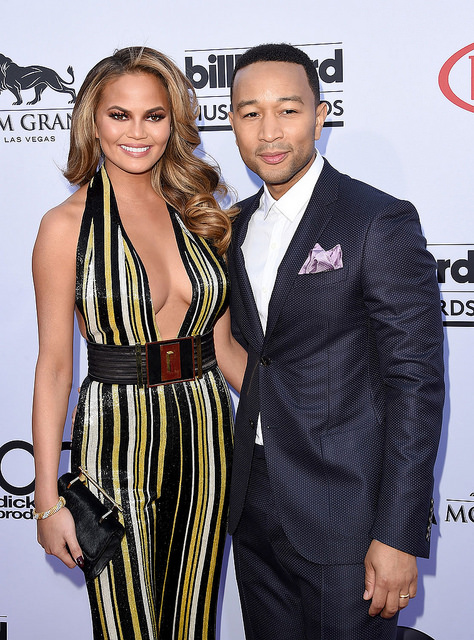 Despite a modelling and TV career that is continuing to grow, Chrissy Teigen is also well-known for decisions she has made in her love life. Chrissy Teigen´s husband is the famous singer John Legend.

The model actually met Legend on the set of the video for his song Stereo. The video was directed by Nabil Elderkin who actually introduced the future couple.  After meeting in 2007, they developed a steady relationship. In 2011, Legend proposed to Teigen and they were later married in Lake Como, Italy two years later.

One of John Legend´s most famous songs is called “All of Me” and is written and dedicated to Chrissy. In 2016, their daughter Luna was born, and only two weeks ago their son Miles was made the newest addition to the family.